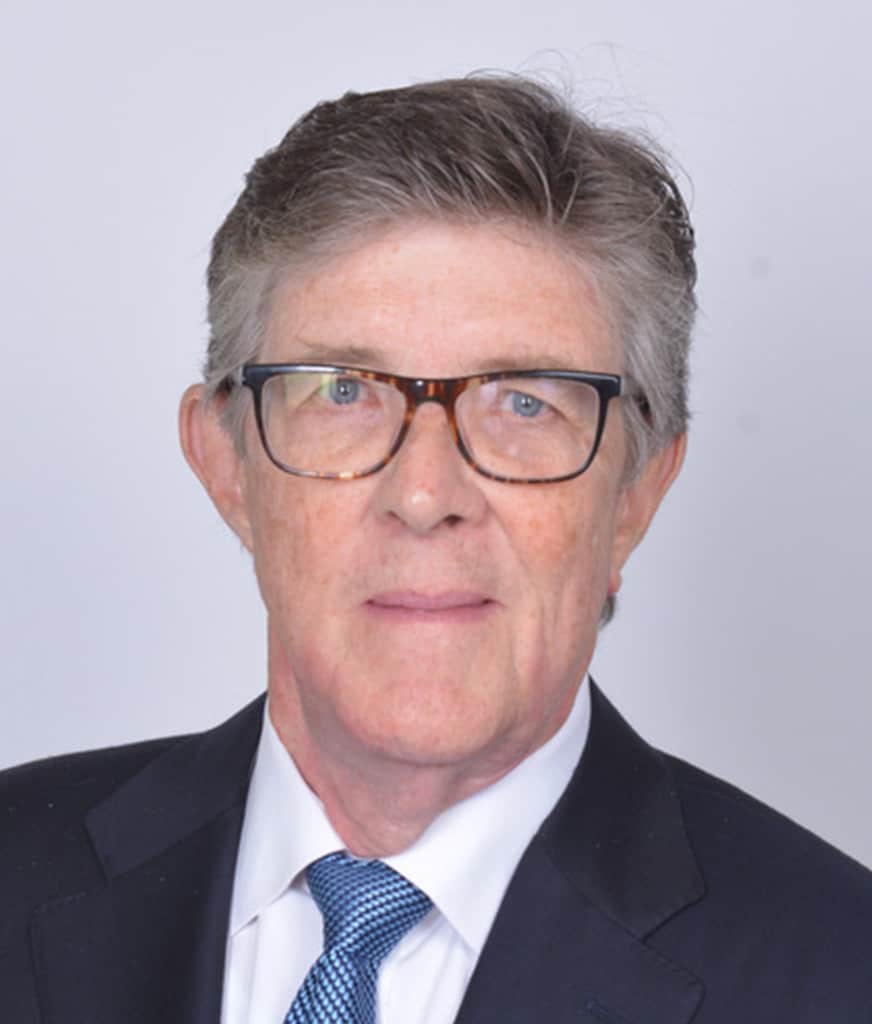 William R. Kelly is the founder and chief executive of Eaton Energy Partners, a developer and investor in renewable energy companies.  Previously, he co-founded Rolls-Royce Power Ventures in the UK and was its chief executive.

Bill has held executive positions with major international engineering, construction and energy companies and is a non-executive director of several renewable energy companies with activities in England, Ireland and Panama.

In his spare time, Bill is vice-chairman of The American Library in Paris and is a board member of the American Friends of the Salzburg Easter Festival. He has been a Director of EGS Energy since 2011.