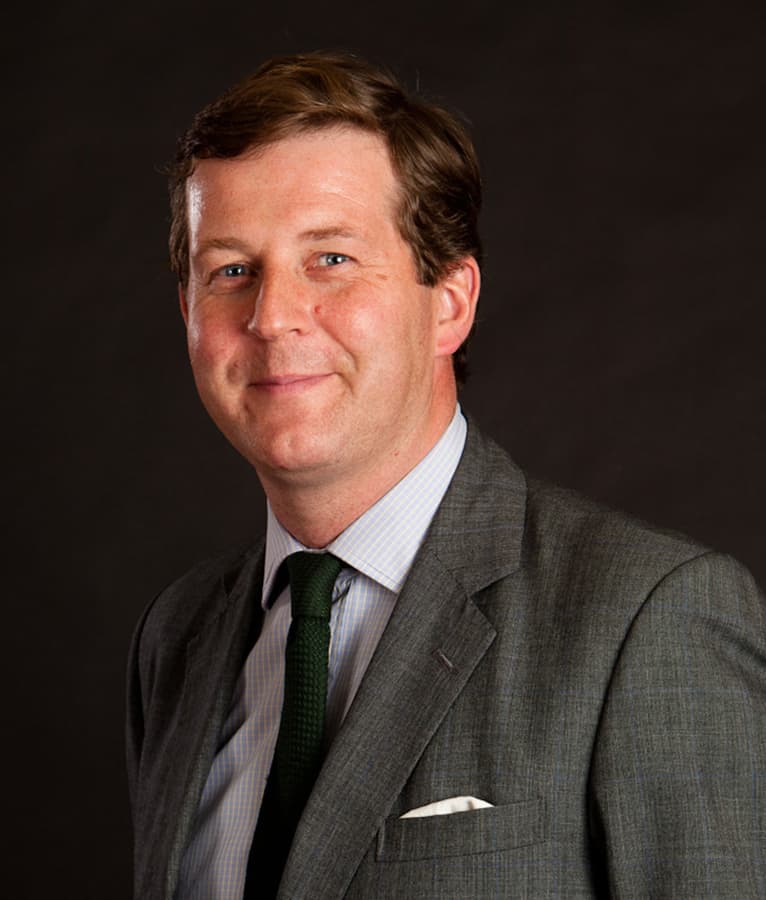 Guy studied at the Universities of Salamanca and Edinburgh, graduating with an MA(Hons) in History from the second, and then studied law at the College of Law in Guildford. He practised as a lawyer advising commercial and corporate finance clients at Stephenson Harwood LLP, London, UK, before studying for an MBA at INSEAD, France, in 1999.

Since then he has worked in venture capital and with venture capital backed companies, during which time he worked on numerous cleantech businesses.  Most relevantly, he spent a year helping to establish a tidal energy company and negotiated the setting up of a 60MW wind farm.

He is experienced in growth company operations and as an investor in early stage companies.  He is the Managing Director and a founder shareholder of EGS Energy and has been driving all the non-scientific elements of the company since its inception.

In his spare time Guy plays the Great Highland Bagpipe, distils scotch whisky and is involved with a number of leisure, tourism and agricultural businesses.