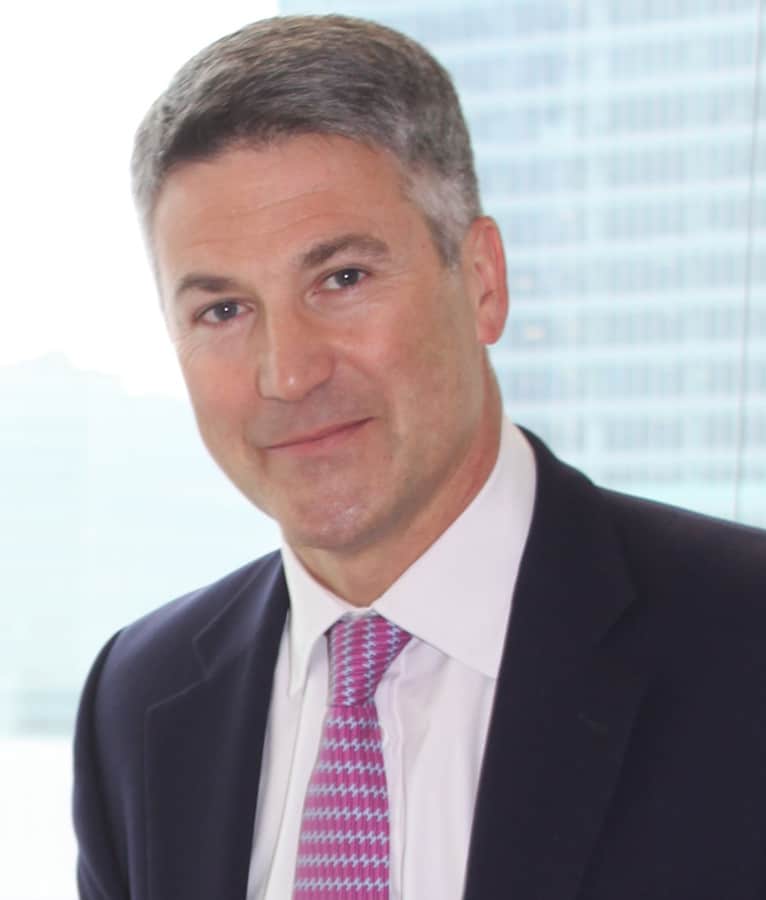 Richard qualified as a corporate lawyer and worked in various City of London firms for several years. He then joined Cazenove & Co and was in their Corporate Finance team for more than ten years. He was a founding partner of institutional stockbrokers Arden Partners plc in 2002 and Head of Corporate Finance for most of his time with the firm.

Richard has had a particular focus on Energy, Power and Renewables companies and has been closely involved in raising significant funding for various projects in these sectors. He is now on the boards of and working closely with a range of companies, both publicly quoted and private.

As well as being a Director of EGS Energy since 2016, he is Chairman of Eden Geothermal Limited, the SPV company that was formed to develop and operate the deep geothermal site at the Eden Project in Cornwall.