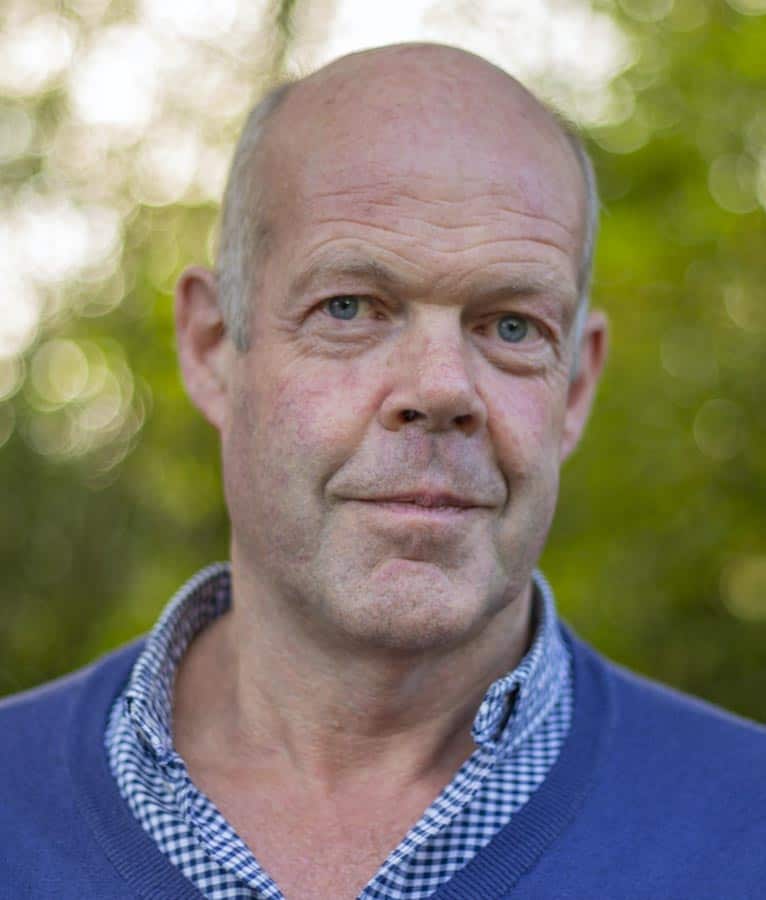 Qualified as a Chartered Engineer in mining, with a BSc degree in mining engineering from Camborne School of Mines, Tony worked as Technical Engineer on the world-leading Hot Dry Rock geothermal energy project at Rosemanowes in Cornwall between 1980 and 1991.  After a short period with Severn Trent Water, joined Cornwall Consultants Limited in 1993 as the Senior Mining Engineer undertaking mining subsidence risk assessments and site investigations.

In his spare time Tony is part of a small team that is restoring the underground workings of an abandoned tin mine as a heritage project.